In this episode of the Maydan Podcast, our editor-in-chief, Dr. Ahmet Tekelioglu speaks with a new GMU faculty member, Dr. Aminah McCloud Al-Deen who joined Mason to lead the Black American Muslim Internationalism Project, supported by the Henry Luce Foundation . They talk about Dr. Al-Deen’s academic journey from Philadelphia to Chicago and the goals of the BAMI Project at Mason’s AbuSulayman Center for Global Islamic Studies. 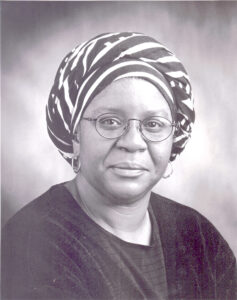 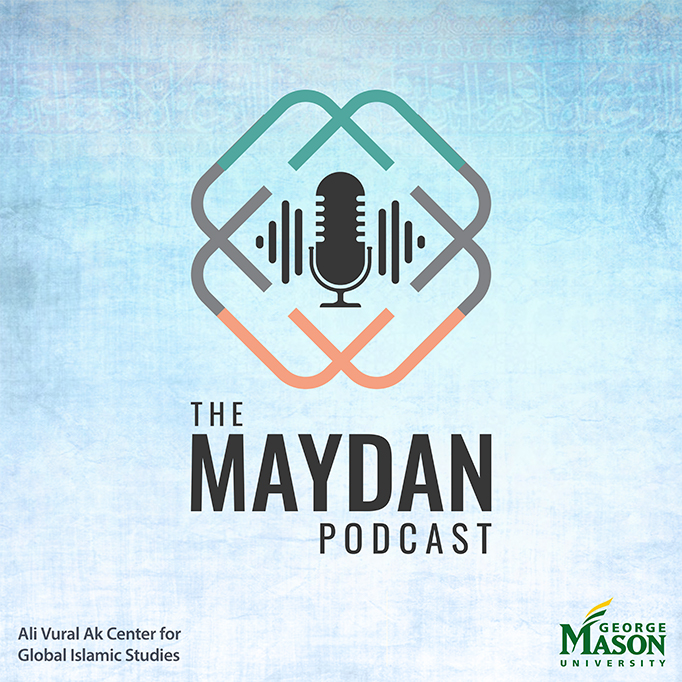 In this solo episode, Rahina Muazu discusses Qur’an recitation and female reciters in Nigeria. She touches briefly on the history of Islam and Islamic knowledge in west Africa, particularly in Hausaland (what is today northern...

In this episode of Maydan Podcast, our guest host Wikke Jansen speaks with Ken Chitwood about his latest book, The Muslims of Latin America and the Caribbean (Lynne Rienner, 2021). They discuss the role of...

In this episode of Maydan Podcast, CGIS Director Peter Mandaville speaks with H.A. Hellyer, a scholar and analyst unique in his experience in studying religious establishments worldwide and the halls of policy-making in the West....

As the 20th anniversary of September 11 reminds us of personal tragedy as well as structural violence of the state, The Maydan Podcast editor-in-chief Ahmet Tekelioglu hosts Sahar Aziz, a legal scholar, an expert on...