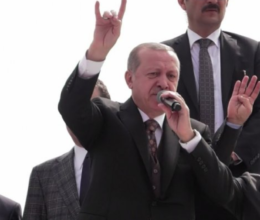 On June 24,  Recep Tayyip Erdogan made history to be elected as Turkey’s first President of a new executive presidential system. In a referendum conducted last year, Turkey had decided to scrap its parliamentary system…