In this episode of History Speaks, Tazeen M. Ali speaks with Edward E. Curtis IV about his recent book, Muslims of the Heartland: How Syrian Immigrants Made a Home in the American Midwest (NYU Press, 2022). 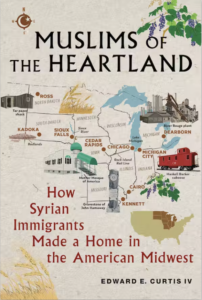 They discuss the often-forgotten history of early Arab Muslim migration to the United States, the racialization of Islam, and myth-making narratives that paint the American Midwest as homogeneously white. They also discuss Curtis’ wide-ranging scholarship on Islam in America, as well as his book and documentary, Arab Indianapolis. 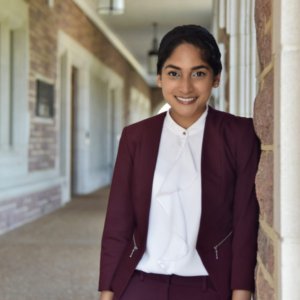 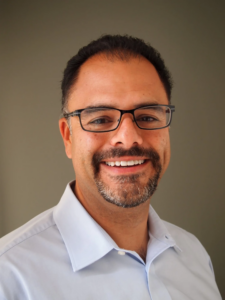 Edward E. Curtis IV is William M. and Gail M. Plater Chair of the Liberal Arts and Professor of Religious Studies at the Indiana University School of Liberal Arts at Indiana University, Indianapolis. He is a publicly-engaged scholar of Muslim American,African American, and Arab American history and life. His thirteen books have been called  “essential,” “exemplary,” “approachable,” “groundbreaking,” “must-read,” “wonderful,” and “a model of clarity.” Muslims in America: A Short History (Oxford, 2009) was named one of the best 100 books of 2009 by Publishers Weekly, and his two-volume Encyclopedia of Muslim-American History was deemed one of the “best reference works of 2010” by Library Journal. Curtis’ most recent works include Muslims of the Heartland: How Syrian Immigrants Made a Home in the American Midwest  (New York University Press) and Arab Indianapolis (Belt Publishing). In addition to works written for general readers, Curtis has penned scholarly articles for the Journal of American History, American Quarterly, and the Journal of the American Academy of Religion.

The past, present, and future are intimately bound to one another. In short, history matters. History Speaks situates the Islamic intellectual tradition within its socio-political context and connects it to pertinent issues today. Join Saadia Yacoob as she speaks with Islamic studies scholars about their work on gender, Iaw, and theology in the Islamic tradition. In each episode we move across different time periods and regions to discuss how aspects of Islamic history speak to concerns today.

In this episode of History Speaks, Tazeen Ali speaks with Aria Nakissa about his recent book, The Anthropology of Islamic Law: Education, Ethics, and Legal Interpretation at Egypt’s al-Azhar (Oxford University Press, 2019). They discuss shifting pedagogical...

In this episode of History Speaks, Dr. Roshan Iqbal speaks with Dr. Celene Ibrahim and Dr. Hadia Mubarak on Gender as a lens to study the Qur’an, Muslim feminism, its contributions and challenges, the limits...

History Speaks EP3 – Self and Society in Sufism

In this episode of History Speaks, Saadia Yacoob speaks with Oludamini Ogunnaike and Sara Abdel-Latif about the self and society in Sufi thought from its early formative period in Nishapur to the early modern and...

In this episode of History Speaks, Saadia Yacoob speaks with Matthew Steele and Mahmood Kooria about the Islamic legal traditions in Africa, South and Southeast Asia.  They discuss the life of legal texts as they...

In this episode, I speak with Pernilla Myrne and Laury Silvers about the limits of historical sources, the methods historians employ to uncover the lives of the marginalized in society, and the role of the...