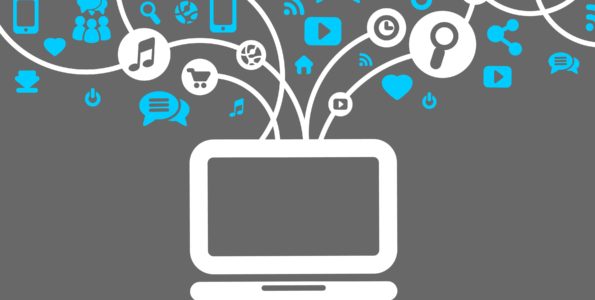 The Maydan is proud to introduce a new initiative highlighting digital resources and projects in the field of Islamic Studies. Included in this roundup are digitized archival images from state libraries, mosque trusts, and universities, providing a visual history of the Muslim world. If you know of similar resources that we may have missed, please email us at publish@themaydan.com.

Architecture and urban design in the Muslim world 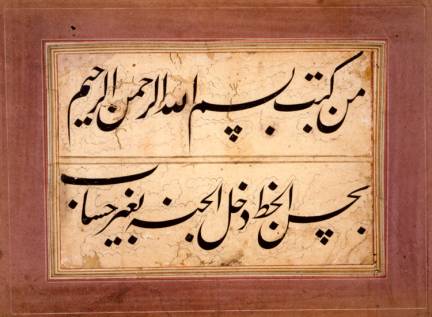 Selections of Arabic, Persian, and Ottoman Calligraphy, Library of Congress 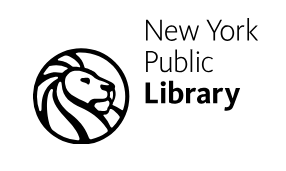 A collection of images by travelers in the Middle East
“The materials selected for the debut of this evolving digital collection include classics of illustrated travel and regional archaeology, as well as the Library’s earliest works of photography in the Middle East region.” 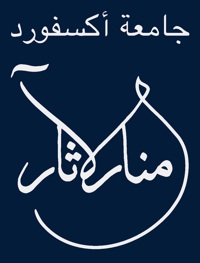 A collection of images of archaeological sites, including buildings and art
“The Manar al-Athar website, based at the University of Oxford, aims to provide high resolution, searchable images for teaching, research, and publication. The chronological range is from Alexander the Great (i.e., from about 300 BC) through, the Islamic period to the present. It is the first website of its kind providing such material labelled jointly in both Arabic and English.”

“The Database of Ottoman Inscriptions (DOI) is searchable by the benefactor’s name, the location of the building containing the inscription, and the date of construction, as well the types of script or poem. As such, the database represents an enormous resource for researchers who are conducting studies in the fields of Ottoman history, art history, philology, prosopography, etc.” 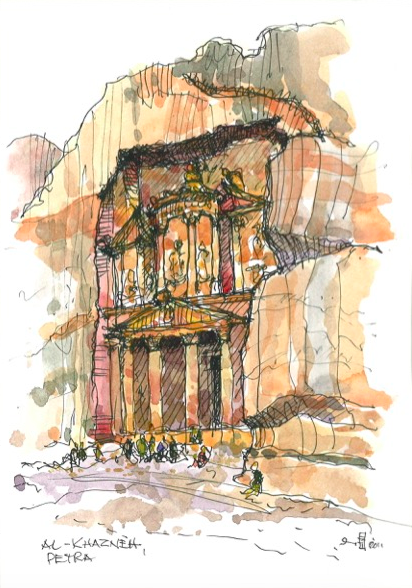 An archive hosted by the Khalili Research Centre at the University of Oxford
“Images within the archive include photographs, sketches, paintings, architectural drawings, and scans of letters and other correspondence concerning a wide range of subjects. It is hope that the archive will be a useful record for researchers, particularly those with an interest in the architectural traditions of the Middle East and wider Islamic world.” 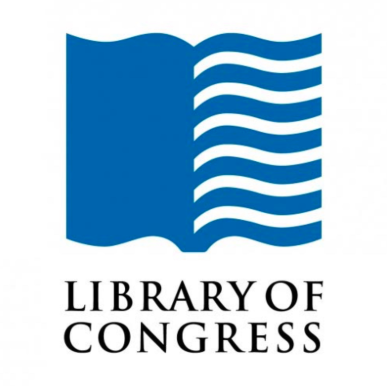 A collection portraying the Ottoman Empire during the reign of one of its last sultans, Abdul-Hamid II
“The 1,819 photographs in 51 large-format albums date from about 1880 to 1893. They highlight the modernization of numerous aspects of the Ottoman Empire, featuring images of educational facilities and students; well-equipped army and navy personnel and facilities; technologically advanced lifesaving and fire fighting brigades; factories; mines; harbors; hospitals; and government buildings.”

The Archive showcases UNRWA service delivery throughout the decades and the daily lives of Palestinian refugees
“Since its founding, UNRWA has produced and compiled the UNRWA Film and photo archive, covering most aspects of the lives and history of Palestinian, refugees. Included are iconic images of Palestinians fleeing their homes in 1948, the establishment of camps in the 1950s, the second flight during the 1967 hostilities, the civil war period in Lebanon, the turbulent periods in the second half of the 1980s and the unrest that began in 2000.” 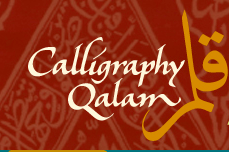 An introduction to Arabic, Ottoman, and Persian Calligraphy
“On this website you’ll find a variety of interactive tools and information to help you learn more about calligraphy in the Arab, Ottoman and Persian traditions.” 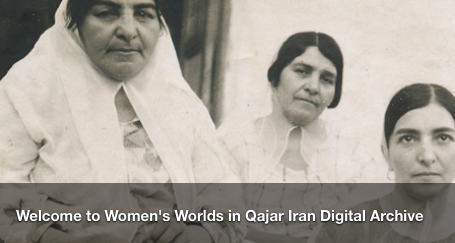 Explore the lives of women during the Qajar era (1796-1925) through a wide array of materials
“Women’s Worlds in Qajar Iran provides bilingual access to thousands of personal papers, manuscripts, photographs, publications, everyday objects, works of art and audio materials, making it a unique online resource for social and cultural histories of the Qajar world.” 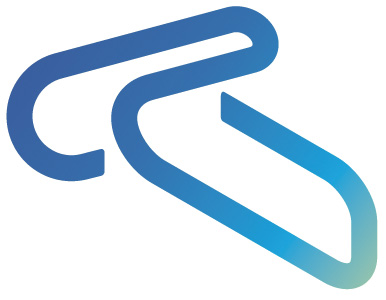 “Wada Shin, who was a member of the Institute of Fine Arts Research, received assistance from the corporation Keiko Kai from September 1929 to May 1930 for the study of West Asian art, Europe, the Soviet Union, the Middle East, Egypt, and Turkey. The most powerful was an investigation and photographic study in Iran, and the result was published as ‘Iran Art Ruins’ (Wada Shin, art school, 1945).”