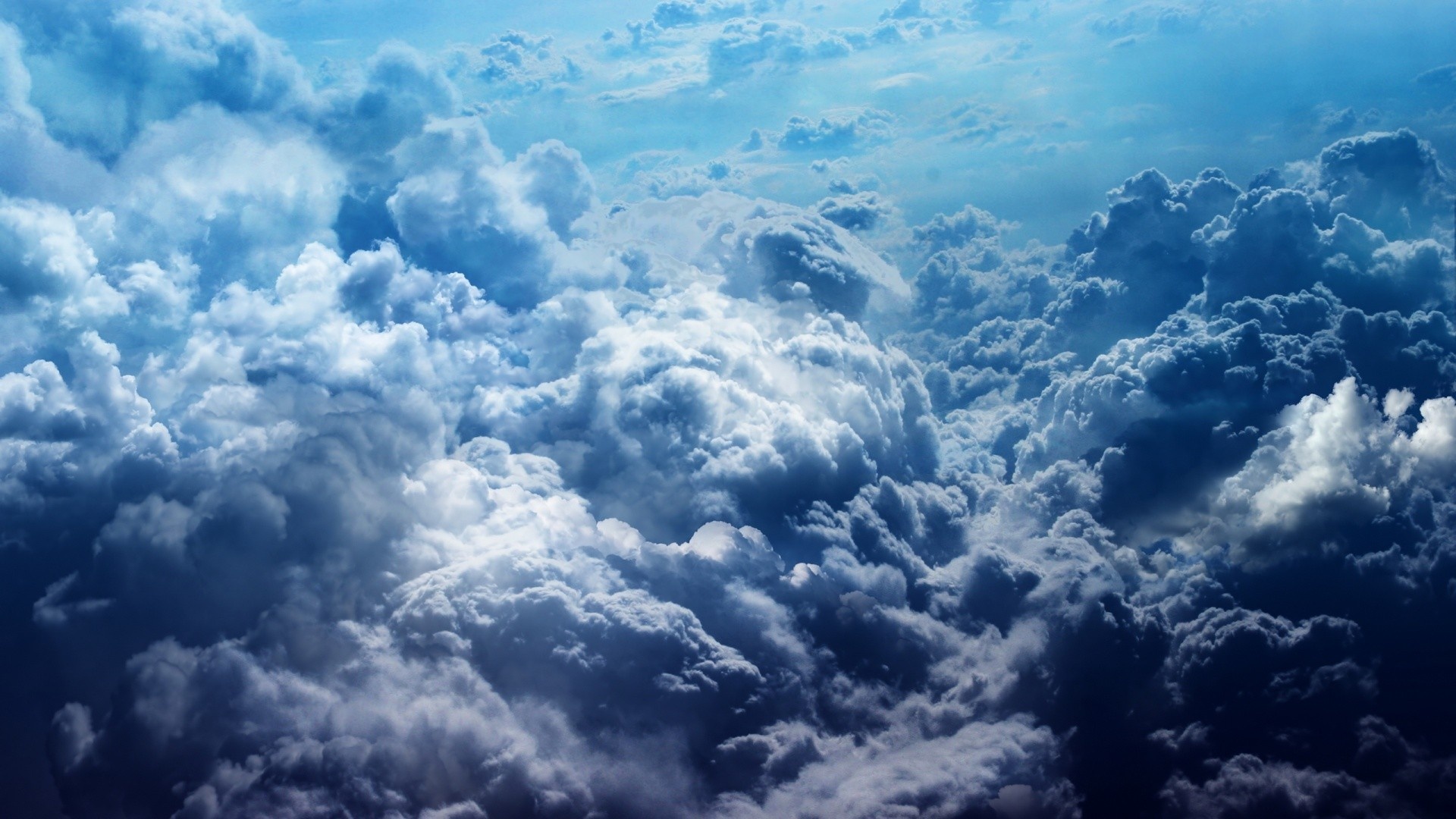 Messianism is not only an awfully understudied subject, but also a pitifully under-theorized field of Islamic studies. Much of the already slim body of scholarship has concentrated on the rise of Islam and on various Shi’i, Sunni, and other socio-political movements in modern and premodern periods. Recently, a more theoretically grounded scholarship on the socio-political role of messianism has appeared, which nuances our understanding of messianic beliefs across space and time.

These studies illuminate the socio-economic and political conditions producing such movements, detail their impact on society and their significance for various forms of piety, and substantiate the content of messianic beliefs in various contexts. They also make a good case for the motivational force of messianic ideologies among the masses and the ruling elite beyond conventional explanations that stress an inherent opposition between the state and messianic movements, assumed to be growing among the deprived classes of society. This scholarship emphasizes the relevance of messianic beliefs to political process. It simultaneously helps change and challenge the previously popular view that messianic beliefs are marginal to political process and that political institutions they produce are driven by considerations more closely identified with political pragmatism. The recent scholarship argues, rather, that messianic beliefs reinforce political visions of change, commencing episodes of religio-political reforms and renewed expansionist ambitions. One may cite the work of Fleischer, Babayan, and Moin, among others, as excellent illustrations of this corrective approach.

Below we present a succinct list of some, earlier and recent, noteworthy studies on Islamic messianism . We are grateful to Hayrettin Yucesoy of Washington University in St. Louis for his feedback and advice. ————————————. “Islamic Apocalypticism in the Classical Period,” in Bernard  McGinn, (ed.,) Apocalypticism: Apocalypticism In Western History and Culture (New York: Continuum, 1998). | A useful overview of the development of early Islamic apocalyptic and messianic beliefs.

Babayan, Kathryn. Mystics, Monarchs and Messiah: Cultural Landscape of Early Modern Iran. (Cambridge, Mass: Harvard University Press, 2003). | A substantial study of the rise of the Safavids in the sixteenth century focusing on idealists and visionaries who run out of patience in waiting and took up arms to fight for their divinely inspired leader to institute the long-awaited messianic justice and ended up establishing an empire.

Bashear, Suliman. “Apocalyptic and Other Material on Early Muslim-Byzantine Wars: A Review of Arabic Sources,” JRAS 1 (1991). ——–. “Muslim Apocalypses and the Hour: A Case Study in Traditional Interpretation,” IOS 13 (1993). | Descriptive and informative, primary-source based articles on early Islamic apocalyptic expectations and their historical roots. Bare bone, descriptive but extensive narration of apocalyptic beliefs across centuries. They contain translations from a substantial number of primary source texts.

Darmesteter, James. The Mahdī: Past and Present (London: T. Fisher Unwin, 1885). | A brief, Orientalist account of the idea of the Mahdi in Islamic history, inspired by the rise of the Sudanese Mahdi.

Fleischer, Cornell. “The Lawgiver as Messiah: The Making of the Imperial Image in the Reign of Süleyman,” in Gilles Veinstein (ed.) Süleyman the Magnificent and His Time: Act of Parisian Conference Galeries Nationales du Grand Palais 7-10 March 1990 (Paris: 1992). Madelung has offered a substantial historical analysis of messianic and apocalyptic expectations and movements in early Islam. His articles may be considered foundational to more recent literature on the subject.

Moin, A. Azfar. The Millennial Sovereign: Sacred Kingship and Sainthood in Islam (New York: Columbia University Press, 2015). | An inspiring study of how Islamic politics in the sixteenth century Mughal empire was shaped by Sufi and millennial motifs, which casted the ruler as both spiritual guide and material lord.

Sachedina, Abdulaziz A. Islamic Messianism: The Idea of the Mahdī in Twelver Shī‛ism (Albany: State University of New York Press, 1981). | A lucid account of the idea of the Shi’i mahdi in early Islam.

dam: J. Müller, 1894). |  One of the earliest and thought-provoking Orientalist studies of messianic ideals and movements producing the Abbasid revolt in the early eighth century.

Yucesoy, Hayrettin. Messianic Beliefs and Imperial Politics in Medieval Islam (Columbia, SC: South Carolina University Press, 2009). |  It analyzes the role of Muslim messianic and apocalyptic beliefs in the development of ‘Abbasid politics in the ninth century and highlights the interdependence of messianic beliefs, political reform, and imperial ambitions.